Captain Robert K. Lansden was raised in New Orleans, Louisiana and graduated from the U.S Merchant Marine Academy, Kings Point, NY in 1986 with Majors in Marine Transportation and Marine Engineering. Shortly thereafter, he became a Commissioned Officer in the United States Naval Reserve.

While serving on active duty, 2004-2005, Capt. Lansden was assigned in N42 working for the Chief of Naval Operations. He acted as the Naval Liaison to Maritime Administration (MARAD) and Military Sealift Command Program Sponsor for the Merchant Marine Reserve (MMR).  Concurrently, he led the MMR in supporting Army and Naval Logistic Operations while fighting the war on terrorism in Iraq.

Capt. Lansden commanded the USNS Pollux docked in New Orleans, Louisiana when Hurricane Katrina struck in 2005. Under his command, the vessel safely rode through the storm and was used as a rescue/relief platform for emergency personnel and the people of New Orleans. 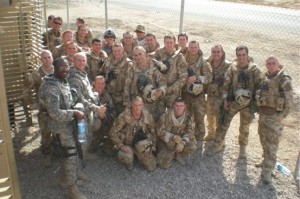 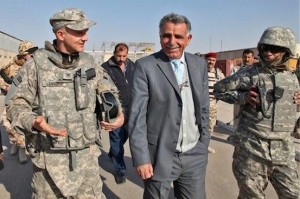 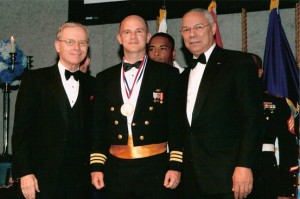 Continuing active duty service, he was mobilized in January 2008 and attached to the Army’s 304’s Civil Affairs Brigade.  He lead the Multi-National Division Southeast as Chief Civil Military Operations Center/J9 in Basra, Iraq with responsibility for the reconstruction of Basra and Southern Iraq during Operation Iraq Freedom.  This included opening and rebuilding ports and infrastructure to restore Iraq’s natural transportation routes.  In addition, Captain Lansden personally lead 150 missions to restore the support of the local populace and Marsh Arabs.  In Bagdad in February 2009, he was decorated with  the Bronze Star  for his service in Iraq. 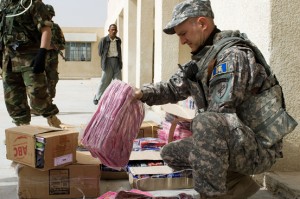 On July of 2009, he was released from active duty and returned to running his Maritime Law Practice and serving as a Captain in the United States Naval Reserve and sailing in the Merchant Marine. 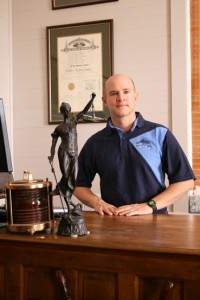